Jairaj started riding at a very young age of 7 and had a natural talent towards horses which was spotted by his parents. Started solo riding at the age of 7 and joined Madras riding club in 1985 where he further developed horsemanship skills and learnt more about horses under able instructors. Later to further his knowledge he was introduced as a civilian to the 61st Cavalry in Officers training academy to ride the cavalry horses and compete in equestrian activities and play polo. Granted a place in the MAC polo team to compete at state level and in equestrian activities. Won many awards and recognitions in Gymkhana Races (champion jockey 1999), many equestrian shows for jumping, Dressage, hacks, polo and games. Represented at state level polo teams. 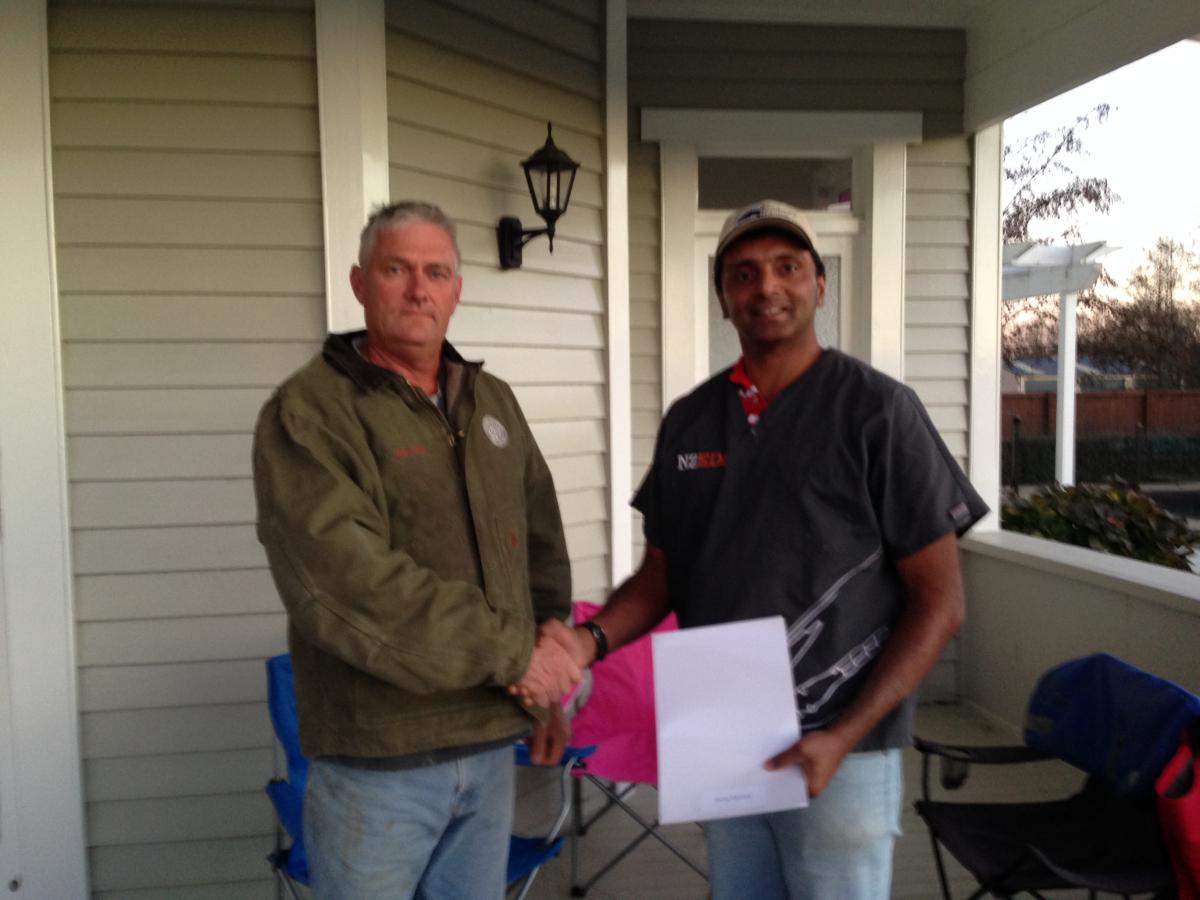 Later on moved to Muscat where Jai helped to school the sultan horses during his spare time mainly for endurance. On moving to New Zealand got a volunteer job at the Sonshine ranch to school their horses and to organise trial rides and take clients out on a 100 acre property. Continued to play polo and was accepted as instructor in KIWI valley and completed the D and C instructor’s course through the pony club.

On moving to Australia got a job with Blinkabonnie Equestrian centre as a part time instructor and to school their horses.  Took a liking to polocrosse and have won many awards and recognitions. Competed EA qualification and teaching in clubs and private lessons.

Now happy to share all the experience and knowledge and pass it on to clients to further develop their riding skills. Especially for beginners to lay a strong foundation so that they can pursue their riding endeavours. Aim is to make it enjoyable for the horse and the rider so that they can develop a strong relationship and bondage which will help them accomplish many tasks together with ease.

Later on went to New Zealand Equine Dentistry School to pursue his education as a horse dentist. As healthy Teeth and Feet form a vital part of the horses to survive. Trained directly under Warrick Berhns EqDT/CA and certified advanced member of IAED (with over 30 years worldwide experience within the equine dentistry industry) having a one on one training accomplished to be a able horseman and an equine dentist Level 5 (NZQA accredited).